Please remember to keep an eye out for more talks from re:BASED as they become avalable. You can find all the released talks at https://rebasedconf.com/2022.

US Intel and the browsers that trust them; Stable Diffusion in your pocket; LBRY (utility?) token gets pwned by SEC

Are LBRY Tokens Securities? - Everyone is paying attention to FTX, but this is the biggest crypto news of the week. Jeremy Kauffman, a re:BASED Alum, has been fighting the SEC in court to show that LBRY tokens are not securities. The Judge’s ruling that the tokens are securities in the case should be sending chills down the spine of every contributor to a crypto project that is subject to US law.

Containers are chroot with a Marketing Budget - Containers are often explained in an oversimplified way. Adam Gordon Bell builds a container runtime using only the chroot system call, and in the process clarifies how they work.

Blog search wars - Technorati once gave us the definitive blog search tool, but ultimately lost out to the sheer scale of Google.

Home Invasion: Mastodon’s Eternal September Begins - If you aren’t familiar with the Eternal September, it was in 1993 when Usenet services suddenly began being offered more broadly, and ‘the normies’ invaded the geek spaces and made it banal. Now it’s 2022, journalists are ‘the normies’, ActivityPub is Usenet, and the geeks are way weirder.

You lose, you die - Palmer Luckey, the founder of Oculus, raises the stakes for VR games - by creating an explosive headset that KILLS you if you lose! 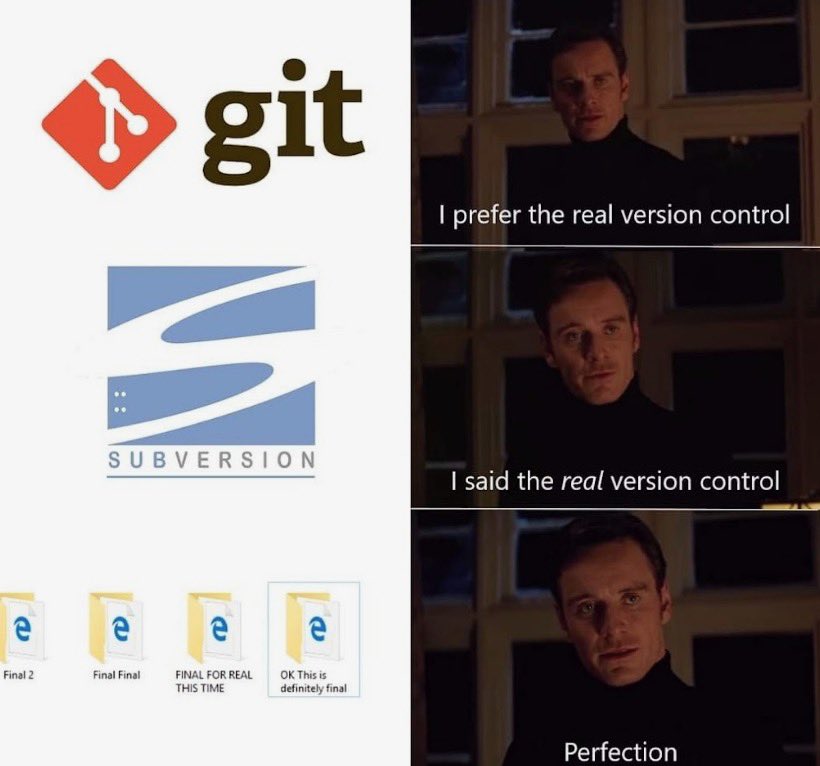